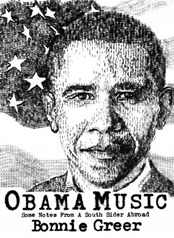 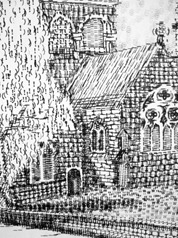 27-year-old Keira Rathbone from London, first started experimenting with typewriter art when she was in university. She bought an old typewriter from a flea market in the hope that she would soon use it to write something. By the middle of her first year at the university, she hadn’t come up with anything to put down on paper, so she decided to use it as a drawing tool. The first results were promising, and young Keira quickly realized she would be exploring this new art form much further. 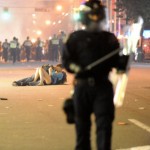 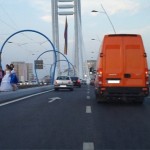 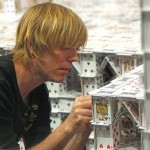 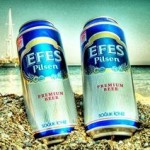